COVID-19: INFORMATION FOR THE MANHATTANVILLE COMMUNITY
We are looking forward to welcoming students back for the spring semester. Safety policies and protocols can be found here and our dashboard can be viewed here. Email COVID-19@mville.edu with questions.

The Office of Communications and Marketing highlights the latest Manhattanville College news. In the newsroom you will find the College’s press releases, news stories and events that showcase the vibrancy of the community.

Manhattanville College in the News

Manhattanville College faculty and staff are available to provide expert opinion, commentary, and analysis on a wide range of topics.

Get in-depth coverage of happenings around campus in our newsletters and bulletins.

The Office of Communications provides marketing communications services and support for Manhattanville College.

Amy Bass is Chair of the Division of Social Science and Communication and a professor in the Sport Studies Department where her interests focus on sport, culture, and politics. She received a Ph.D. with distinction in history with a comparative in cultural studies from Stony Brook University, and did her undergraduate work at Bates College. Her first book, Not the Triumph but the Struggle: the 1968 Olympic Games and the Making of the Black Athlete, is considered a standard-bearer for those interested in studying sport from a cultural perspective. Her followup, In the Game, solidified that reputation. Her third book, Those About Him Remained Silent: the Battle over W.E.B. Du Bois, received Honorable Mention from the National Council on Public History.

Her most recent work, ONE GOAL: A Coach, A Team, and the Game that brought a Divided Town Together, was named a best book of 2018 by the Boston Globe and Library Journal, and was featured on the Today Show, NPR's "The Takeaway," Midday," "Under the Radar," and "Only a Game," and in Sports Illustrated and ESPN's The Undefeated, as well as other national media. It has been optioned by Netflix. In its starred review of the book, Kirkus called ONE GOAL "an edifying and adrenaline-charged tale," while the Wall Street Journal declared it "the perfect parable for our time," and the Globe & Mail dubbed it "magnificent and significant."

Bass edits her own series, "Sporting," for Temple University Press. In mainstream media, she has written for Slate, Salon, and The Christian Century, and is a frequent contributor for CNN, both in print and in studio, and worked across eight Olympic Games for NBC Sports, winning an Emmy Award for Live Event Turnaround at the London Olympic Games.

Manhattanville College will offer a Family Nurse Practitioner (FNP) program at its School of Nursing and Health Sciences.

Meet the Members of Commuter Council! 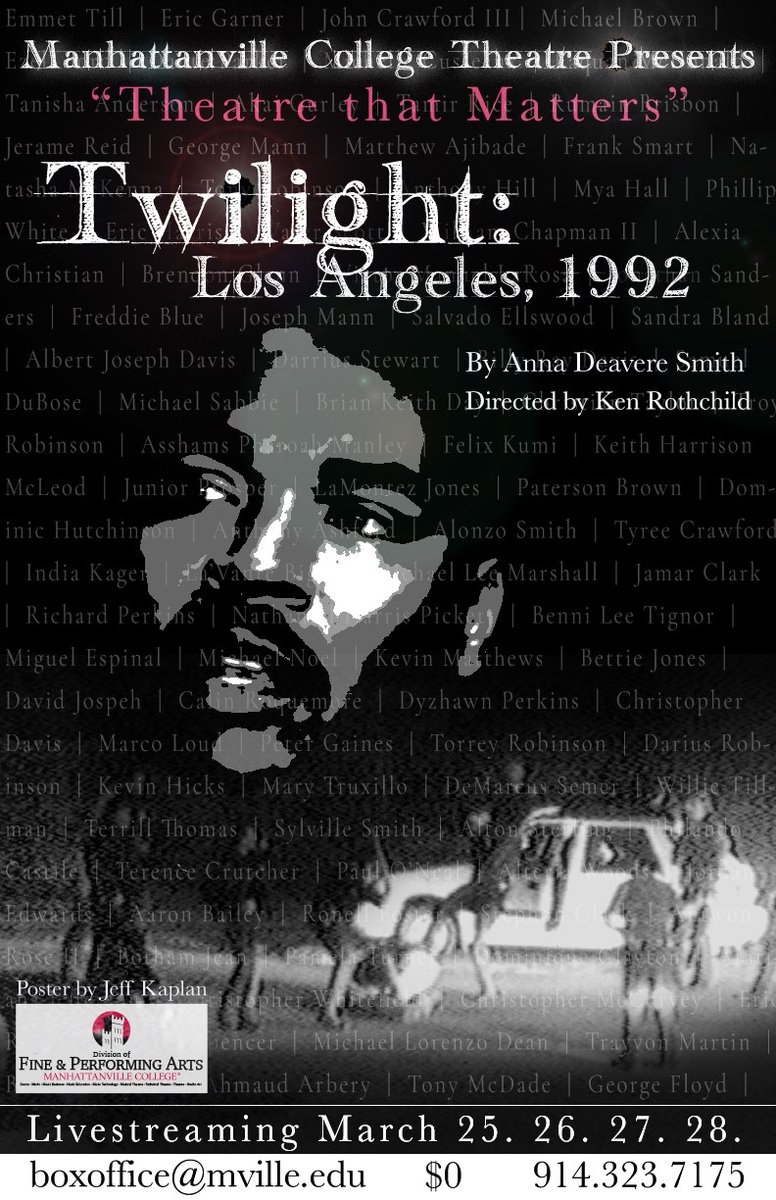